I just finished reading a series of books called the Night Angel Trilogy. This trilogy, consisting of The Way of Shadows, Shadow's Edge and Beyond the Shadows is written by Brent Weeks and was one of the most interesting series I have read in a while.

Basically, this group of books is about a rogue assassin named Kylar (a pun in "killer"). Yep, I said rogue assassin... you know it has to be cool once those two words are put together. The series starts with Kylar as a young boy growing up on the streets, follows him through his training as an assasin and his breif stint as a killer-for-hire before his monumental decision to go rogue... and that's just the first book! The second book follows Kylar's struggle to leave the world of killing behind and (as we can t 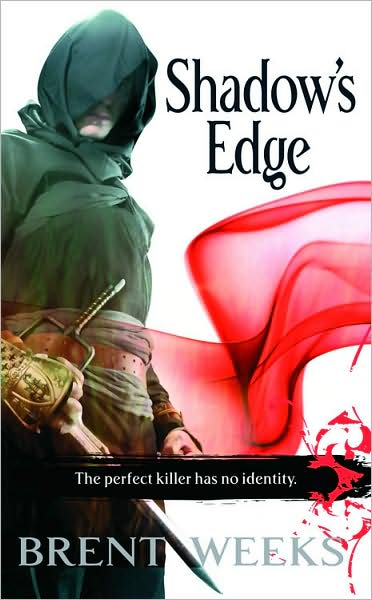 ell because there is a third book) his failure to do so. Finally, Kylar and the characters who have surrounded him since his childhood grow up to be powerful people who change the world in which they live significantly.

Brent Weeks creates an entire world in these books -- we're talking multiple different countries each with their own culture, quirks and skills. There is the country full of evil magicians, one full of people who deny magic even exists, a south pacific island paradise country and many more in-between. We've got two different types of magic weilded by three different types of people, kings, 700-year-old immortals on both sides of the fence, zombie-thingies, a bunch of different religions, love and betrayal and un-betrayal... everything you could want. By the middle of the second book you are 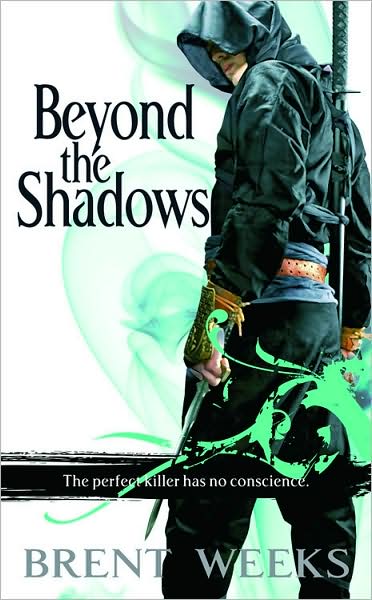 following at least 4 different plot lines (don't worry, they re-converge by the end of the third book) taking place at the far corners of Brent Weeks' world. Despite this, I didn't have trouble following what was going on! A truly remarkable feat.

When asked to compare this series to another, I can't think of one. It's not quite "epic" in the way that Lord of the Rings is epic. There's no innocence and it's too gritty to be "harry potter-esque." Really, the thing that comes most to mind when I read these books is the last book I reviewed here, The Name of the Wine, by Patrick Rothfuss. Both are dark fantasy imbued with magic, but not consumed by it. I highly recommend this series of books. I devoured them in less than a week -- Rob just devoured the entire second book in a single day!
Posted by Leah at 4:00 PM